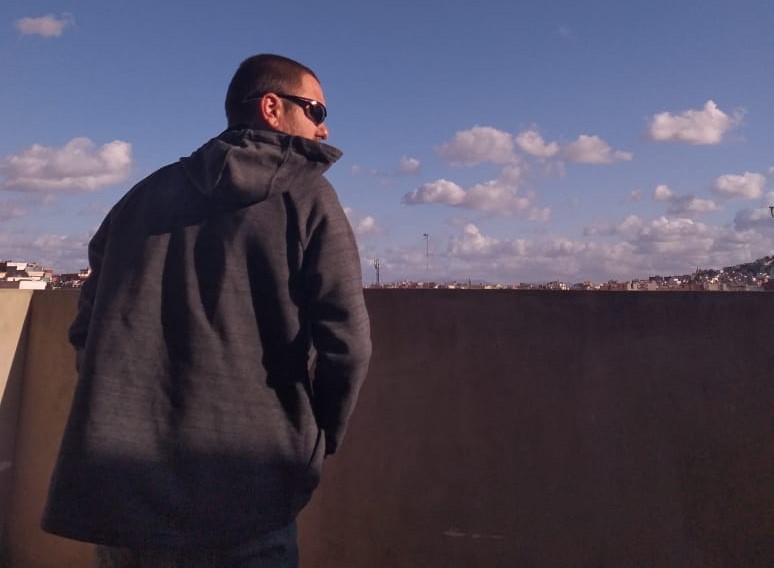 Please allow me to talk about myself and this project’s genesis for a moment.

First things first, I’ve widely diverse interests, from the arts and sports to world politics and history. I still don’t know what I want to be when I grow up. With an educational background in Latin American Studies, and despite being a classically trained economist holding a master’s degree in urban planning and design? Throughout my life I’ve had an overwhelming urge to create, mainly by writing fiction. And so I wrote. A lot. Some of it’s good, and some of it’s bad. Over the years I’ve managed to use my skill with words plus strong research ability to earn my living in a wide array of self-employed capacities. For more than a decade that came in the form of working at an architecture firm in Austin, Texas. There I spent some of my time performing what’s called opposition research into the politics behind the highway industry while also promoting human-scaled walkable environments.

During this period I did many other things, including reporting for my local newspaper and, ultimately, failing as a novelist (alas I wasn’t prepared for the newfangled social media aspect of that endeavor). I also became part owner of a music venue in downtown Austin. After doing that for several years, however, I realized a healthier environment was in order. One where I could get outdoors and use my hands, not just my head. So I sold my share and bought a 60-year old mess of a ranch way out on the Central Texas prairie. I restored the ranch to its original condition and eventually operated it at a profit. A profound experience. Very therapeutic. Plus herding goats gives tremendous insight into the human condition! But after ten years of juggling all my tasks and hustling through 70-hour work weeks with no vacations or days off? I got tired. Sick and tired. Worn out by everything that I was doing. I no longer owned the land; it owned me. Another wholesale change was in order. So I got through with my various jobs in an amicable manner, sold the ranch, and began investing time in myself. Right now I’m doing that with two goals in mind: one being to rejigger my career by accompanying photography with my words; while the other is to expand my mind by traveling as much as possible. In a sense I’m on sabbatical so I can focus on one thing for the first time in my life and produce something new.

The outcome of all that is what’s on these pages.

So. What am I doing? Well, I’ve always been interested in photography, especially how it can be used as a storytelling vehicle. But over the years I just dabbled and was in no way serious about it. These days, obviously, I am. On this site you’ll find slideshows. They contain images of what caught my interest while walking around various cities throughout the world. These photographs were taken over the course of several days in each city. I’ve discombobulated the time-space continuum by composing them so that they comprise a daylong narrative. Basically, the slideshows are virtual walking tours of my experience.

Finally, what does “searching for the long yellow” mean, you ask? Years ago I read the correspondence between Van Gogh and his brother. In one of his letters Vincent used the word “long” to describe the yellow he was driven to find. For some reason, maybe since everybody else may call that shade “deep,” his description of color has fascinated me. These days, with most every photograph I take, I’m trying to capture that long color while framing it to a beautiful advantage. Occasionally I succeed. To a certain extent I’ve no idea what I’m doing. Like my writing, some of my photographs are good, and some of them are bad – though all do serve a purpose: to help further a story. And I do like to think that once in awhile one I take does achieve what may be called “art”

Due to the current situation, only purchase orders for downloaded photos are being accepted - for the foreseeable future NO custom mail order deliveries will be accepted. Thanks for being understanding, Management Dismiss

We use cookies to ensure that we give you the best experience on our website. If you continue to use this site we will assume that you are happy with it.Ok